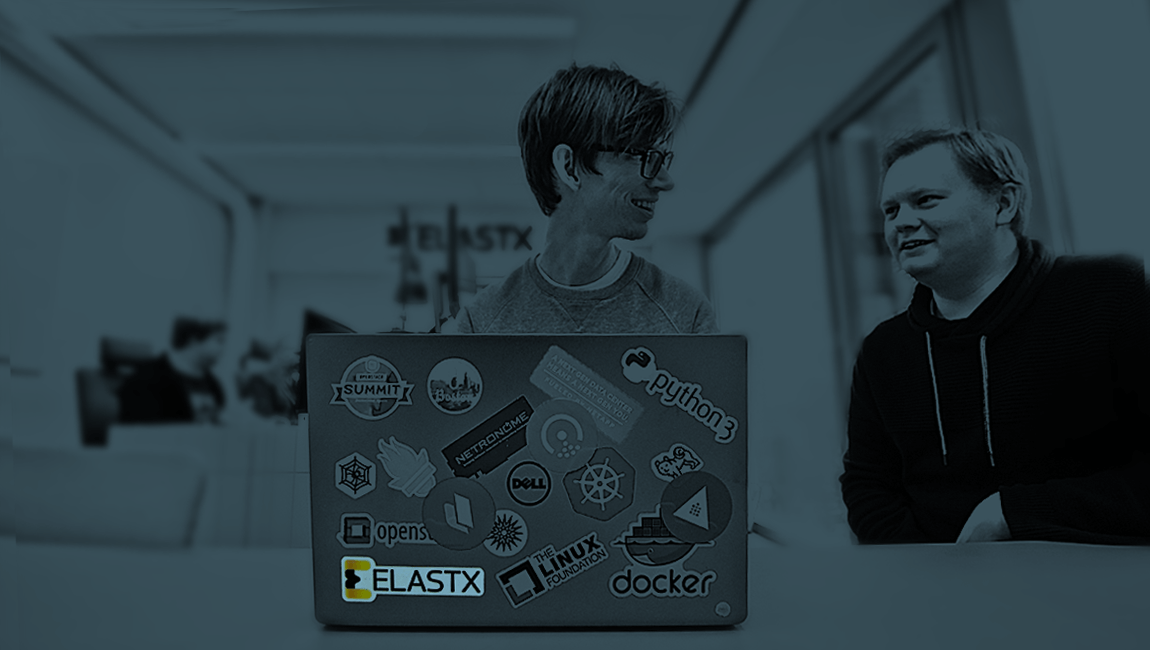 This is the last of three posts about building an advanced deployment pipeline.

Probably one of the least exciting topics is the storing and retrieving of build artifacts, however it is important, especially for compiled languages. If releasing to production means pulling the latest changes and then compiling, I’m sorry but you’re just doing it wrong. Each time you compile your source, you’re more likely to end up with a different binary than not, even if the source has not changed. That means it is possible for the runtime execution of your program to be different, and thus any testing and verification can really only be garanteed for a certain binary, and not the source commit.

If you’re using something like php then this is potentially less of an issue, however since Facebook started turning PHP into Java, then even that is probably not true in all cases.

Perhaps workflow tools might seem like an afterthought in the context of a Deployment Pipeline, but unfortuantely this is not so. When the topic comes up about how to manage releases, what is the definition of “done”? These tools are a necessary link in the chain.

There are basically two forms of monitoring and metrics that are important. You have read-time monitoring that you need to react to incidents from from production events, and then you have metrics for analytical and statistical purposes (aka Business Intelligence) that can come from either (or both) log files or database reports .

If you made it this far, I hope it has been a worthwhile read. At some point in the near future I hope to be able to open source some code to show how all these pieces can be assembled, but we’ll see how that goes. Obviously the amount of work involved to get the basics up and running is not really something that you can whip up in just a weekend.

Anyways, if there are certain areas where you wished to have more information and option about tooling, maybe this list will help you. Otherwise if you have questions or comments you can shoot me an email.